To-date there has been limited success in decarbonising residential or commercial heating in the UK. One proposed solution is to switch from natural gas heating to hydrogen heating. Repurposing gas distribution grids to carry hydrogen for the supply of boilers, potentially alongside efforts for the electrification of heat via heat pumps, could almost completely displace fossil fuel use in buildings and industry. Encouragingly enough the UK is now over halfway through the Iron Mains Replacement Programme; a 30-year programme that started in 2002 to switch gas distribution pipework from iron to polyethylene pipes to reduce gas leaks. This will help to accommodate hydrogen which, given its molecular properties, is much more susceptible to leakage than natural gas.

Prototype and trial studies such as that at HyNet North West will test the economics and practical application of hydrogen as a source of heating without large scale technological change for households. However, government funding will be required to be cost competitive with natural gas heating; the levelised cost of hydrogen is calculated at around £38/MWh, representing a £23/MWh uplift on the current price of natural gas, plus the cost of investment and opex on the infrastructure. It has been proposed by the developers of HyNet North West that a CfD, RAB or similar mechanism could be used to provide the price certainty required for private financing to be raised for the project. Should such a mechanism not be available it would be challenging for a Project of this nature to be developed. 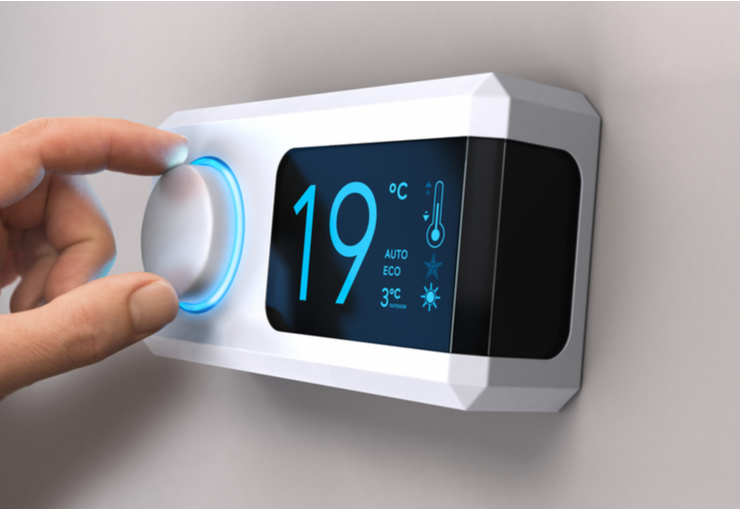 Even if a trial project such as HyNet North West receives government support, the wider roll-out of this model will not only require revenue support, but also require new government policy for the wider-scale change from natural gas to hydrogen boilers for household heating. As we have seen with the roll out of smart meters, this would require funding either from natural gas heating providers themselves, or from government. The smart meter roll out is perhaps the closest commercial model to the roll out of hydrogen boilers, and an adapted model could be a solution for how this may be privately financed. In addition, governments could legislate that all newly installed boilers be “hydrogen ready" which would allow conversion (following minor adjustments) to switch from natural gas to hydrogen at the appropriate time.