As a longstanding relationship bank, we have provided consistent support to IHG as its business model has been transformed.

MUFG began working with InterContinental Hotels Group (IHG) when the company was created as part of the de-merger of Six Continents in 2003. Since then, MUFG has participated in all of the company's syndicated facilities, and was appointed as Facility Agent on the current revolving credit facility signed in 2014. MUFG has also increasingly supported IHG across a wide range of additional product areas, including repo, cash management; interest rate & FX risk management, and capital markets.

Staying Relevant as Your Needs Evolve

When IHG launched a joint venture with All Nippon Airlines (ANA) in Japan in 2006, MUFG's record with the company made it the clear choice as banking partner. This initially involved the financing of 30 hotels, although MUFG's involvement in Japan has subsequently grown in line with the business.

Over time, IHG has increasingly adopted an asset-light business model. To assist in the management of cash flows during the asset disposal process, MUFG provided repo facilities which allowed the company to optimize its short term investments.

As part of its capital management strategy IHG periodically accesses the bond market.MUFG was mandated an active bookrunner as part of a competitive process in 2015, working to help IHG successfully issue a £300m bond.

Today, IHG is a global leader in its sector, with nearly 5,100 hotels around the world and more than 750,000 guest rooms in almost 100 countries. IHG's brands include Holiday Inn and InterContinental Hotels & Resorts. Like the company, MUFG's business has evolved into a significant global footprint, allowing it to support IHG in new ways and deepen the partnership.

“The most important factor for us is the financial strength of our banking partners, and MUFG ticks all the boxes in this regard. But consistency, reliability, and the objective nature of the advice we receive are also critical. MUFG knows us and our business well. This not only applies to our core team but also to their colleagues in repo, FX and capital markets. MUFG has consistently shown responsiveness and integrity in its approach over the years and we consider this a really transparent, long-term relationship." 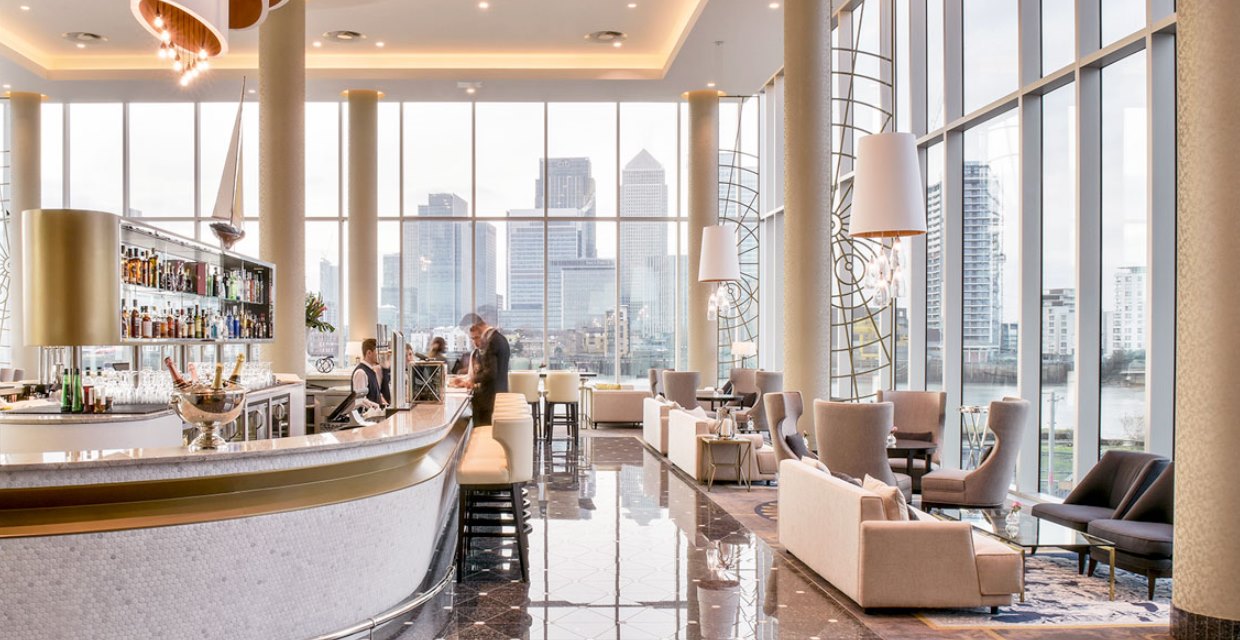 We simplify and streamline clients' loan facilities, while reducing risk and cost

Our treasury and cash management services provide security, convenience and peace of mind