Established in 1985, TDB is a multilateral, treaty-based, investment-grade development finance institution, with 41 sovereign and institutional shareholders and assets of USD 8 billion. TDB serves 22 economies in its region, with the mandate to finance and foster trade, regional economic integration, and sustainable development.

TDB is part of the TDB Group, which also comprises TDF (the Trade and Development Fund), ESATF (the Eastern and Southern African Trade Fund), TCI (TDB Captive Insurance), and the TDB Academy. The Facility contributes to the continued geographic diversification of TDB's funding sources and enables the Bank to reinforce its funding relationships in the Japanese market.

The transaction further bolsters MUFG's continued efforts to utilise an extensive global network, including in Japan, to increase access to Japanese liquidity for African borrowers. MUFG is a leader in the Samurai Loan market, topping the league table for bookrunner position on the highest number of deals every year since 2017.

"We are pleased with our continued partnership with MUFG, and value the growth in appetite of Japanese investors for TDB opportunities. Seeking diversity in our funding sources is very important for TDB, to ensure that we maintain resilience in the fast-changing global economic scene."

"One of MUFG's core strengths is its global footprint, especially in Asia. We are committed to supporting clients such as TDB with navigating Japanese liquidity with confidence, and hope to continue building on this success in the future."

The deal follows other successful Samurai mandates for which MUFG played a leading role, including: 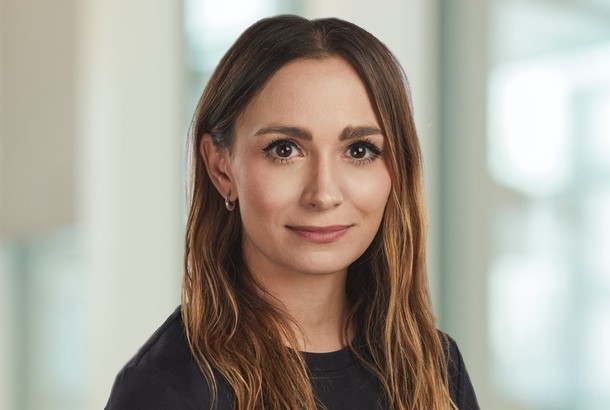