MUFG and MUFG Bank, a core banking subsidiary of MUFG, today announces the publication of the MUFG Transition Whitepaper. Further supporting MUFG's aim to become a leading entity in tackling climate change and pursuing carbon neutrality, the Transition Whitepaper follows the MUFG Carbon Neutrality Declaration of May 2021 and the bank's membership of the United Nation's Net-Zero Banking Alliance. The paper will be used to increase international understanding of the bank's transition to carbon neutrality and to support customers in their own transition.

MUFG believes that to achieve carbon neutrality, it is important not to simply divest but to engage customers through dialogue and raise the level of each company's effort across industries. MUFG's Transition Whitepaper aims to summarise the path of carbon neutrality in Japan, including the background of its regional characteristics. It seeks to expand global awareness of Japan's differing approach to climate strategy compared to other countries, foster greater understanding of efforts made by Japanese companies to achieve carbon neutrality and review the tasks ahead.

Based on the principle that transition finance is a key pillar for achieving carbon neutrality by 2050, MUFG aims for the Whitepaper to deepen international understanding, as well as further contribute to supporting the transitions of its own clients.

MUFG's project financing for renewable energy projects – from 2010 to 2021 – totalled 55 billion dollars, equivalent to approximately 210 million tons of CO2 emissions saved, which is almost the same as the emissions of Spain or the Netherlands over one year. To achieve its investment goal of 35 trillion yen in sustainable finance by FY2030 (14.5 trillion yen achieved by FY2021), MUFG will continue to actively promote projects that maximize the introduction of renewable energy.

An example of the commitment to the energy transition is MUFG's recent coordination of a GBP 2.1 billion deal for the financing of a 50% stake in the world's largest (1,386 MW) offshore wind farm in operation. The Hornsea 2 can generate enough electricity to power 1.3 million homes or a city the size of Manchester (UK) and is a key project supporting the UK government's objective of achieving 40 GW of offshore wind capacity by 2030.

"The issuance of Transition White Paper cements MUFG's commitment our ongoing commitment to ESG globally. In EMEA we are fully aligned with supporting our clients on the transition journey to a sustainable future as demonstrated by the Hornsea 2 transaction.

"The number of roles MUFG undertook on the transaction including co-ordinator, lender and swap provider demonstrates our ability to act as a 'one-stop shop' using our vast experience in the sector." 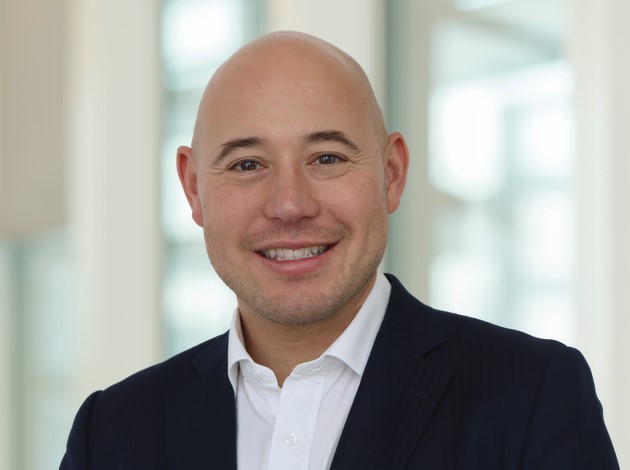