MUFG leads on largest ever Samurai Loan for an African issuer

MUFG has acted as the Sole Arranger, Bookrunner and Facility Agent on a US$280 million and JPY 2.5 billion Samurai Loan for Afreximbank, the largest ever for an African issuer.

The transaction, which comes soon after MUFG signed a Memorandum of Understanding (MOU) with Afreximbank to promote trade with and investment in Africa, saw participation from 11 banks, making this the largest ever commitment from Japanese regional banks to an African borrower.

The Samurai Loan is the second Afreximbank has executed in Japan, the first being a two year facility, signed in March 2017. This was later refinanced by a new dual tranche, multi-currency Samurai Loan in March 2019.

"This transaction provided MUFG with a tremendous opportunity to invest in the African continent through our growing relationship with Afreximbank, and further extends our continued efforts in accessing under-utilised Japanese liquidity for African borrowers.

"I am proud of the fact that this transaction has been supported by a range of regional Japanese banks, with many of these providing financing to Africa for the first time."

"This transaction, being the largest to be raised by an African Multilateral, is historic. This facility, concluded at TICAD 7, enables us to contribute to deepening the trade and investment relations between Japan and Africa.

"Through this facility, Afreximbank will continue to attract Japanese technologies to develop and transform strategic sectors, including manufacturing, agriculture, health, energy and telecommunication."

MUFG's involvement in Africa goes back more than 90 years to 1926, when Yokohama Specie Bank, a forerunner of MUFG, opened an office in Egypt. Today MUFG has offices in Cairo, Egypt, and Johannesburg, South Africa.

Afreximbank, a leading African trade finance institution aims to facilitate, promote and expand trade among African countries and between Africa and the rest of the world. 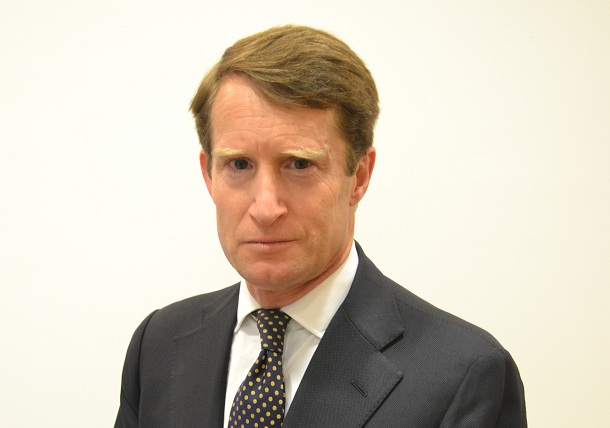