The 480 Megawatt project has been developed by EDF Renewables and Enbridge and is a first for the French renewable energy sector. MUFG acted as Global Bookrunner and Initial MLA, alongside BNPP and SG-CIB, for this €2 billion financing.

The project is due to be commissioned in 2022 and will be located off the western coast of France in Saint-Nazaire. It will comprise of 80 GE Haliade turbines, each having a capacity of 6 Megawatts, and will generate the equivalent of 20% of the Loire-Atlantique area's electricity consumption needs. It will also make a significant contribution towards the French government's objective to generate 32% of electricity from renewable sources by 2030.

"This closing marks the end of a journey that started in 2011. We were delighted to support EDF Renewables and Enbridge in closing a landmark structured finance scheme, and a first for the country, that will undoubtedly be of benefit to the French energy market.

"This transaction reinforces our leading role in the sector and evidences our efforts to deliver on our sustainability commitments."

MUFG's expertise in the Offshore Wind and Renewables financing is widely recognised. MUFG was named as the number one financer of clean-energy projects in 2018, according to Bloomberg's annual New Energy Finance league table. 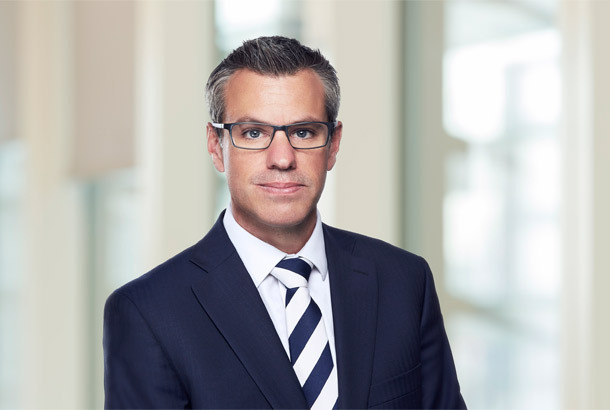 We provide tailored ESG solutions to our clients, working together towards a greener future.