MUFG is pleased to confirm the financial close of a limited-recourse financing for the Yanbu 4 Independent Water Plant (IWP) in Saudi Arabia, supporting a consortium comprising Engie, Mowah Company and NESMA Holdings.

The successful closing concludes a process initiated in 2017 by Saudi Water Partnership Company (SWPC) under its well established I(W)(P)P model, in which the Engie consortium was announced preferred bidder in Q1 2020.

Yanbu 4 comprises of a reverse osmosis Independent Water Plant with capacity of 450,000m3/d, located in the town of Ar Rayyis, as well as a 39km water transmission pipeline with capacity 600,000m3/d between Ar Rayyis and Yanbu.

The project will be commissioned in 2023 with approximately 500 jobs expected to be generated during construction and operation. Once complete, the project will provide safe drinking water for up to 1.5m residents in the cities of Makkah and Madinah in Saudi Arabia, a nation which is among one of the hottest and driest in the world. It is also the first water transmission pipeline to be implemented under the Saudi Public-Private Partnership framework. The project will benefit from this USD 711 million project finance loan,

The desalination facility is underpinned by a long-term Water Purchase Agreement, with a rigorous procurement process led by SWPC resulting in one of the most cost-competitive tariffs for potable water, set at USD 46.5227 cents/m3.

The limited-recourse financing also benefits from Sustainable Green Loan certification. As Environmental, Social and Governance (ESG) factors become an increasing consideration for investors and financial markets, the EMEA Loan Market Association, Asia Pacific Loan Market Association and Loan Syndications & Trading Associations have jointly established the Green Loan Principles (GLP). The GLPs are a high-level framework of market standards and guidelines to facilitate and support environmentally sustainable economic activity, providing a consistent methodology for use across the green loan market. In its role as Green Loan Coordinator, MUFG coordinated the review activity which was undertaken by an independent Second Party Opinion provider (Vigeo Eiris).

"We are proud to have played a part in the successful closing and to have led the green loan certification of this landmark project which is of great significance for meeting the potable water demand of the KSA, as well as MUFG's market leading water franchise."

"We would like to thank MUFG for their commitment and support to the project, in particular during the pandemic. The project is the first water desalination project in Saudi benefiting from Sustainable Green Loan certification.

"This demonstrates the capacity of the sponsors and the banks, like MUFG, to work hand in hand toward more the sustainable and environmentally friendly infrastructures in the region."

MUFG is a leading provider of project finance for energy and water projects globally. MUFG has been an active lender to power and water projects for nearly two decades across the Americas, Europe, the Middle East, Asia and Australia, having financed over 510 transactions representing more than 102GW of renewables generation capacity. 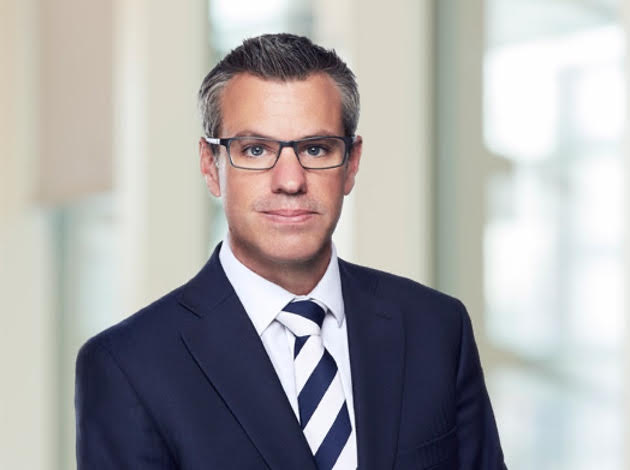