MUFG today announces that former Deputy Governor of the Banque de France, Anne Le Lorier, is to join its Global Advisory Board.

An influential figure in the European financial services sector, Anne has over 40 years of experience in the industry, most recently serving as the First Deputy Governor of the Banque de France. During this time, Anne contributed to, and represented the Bank's view on monetary policy and financial stability with counterparts in the US and Asia, as well as the European Central Bank.

Prior to this, Anne held senior positions at Electricité de France Group between 2002 and 2010 where, amongst her many accomplishments, she played a key role in the listing of EDF in 2005.

Anne began her career working for the French government, joining the state Treasury in 1977, with career highlights in this time including taking part in negotiations with former country members of the USSR on debt rescheduling, attending Paris Club meetings as the right-hand person to the head of the Treasury and being former prime minister Edouard Balladur's adviser on economic affairs from 1993 to 1995, where notably, she worked on the privatisation of BNP and Elf. In 1997, Anne also played a key role in the first capital opening of France Télécom.

"Anne's strong understanding of regulatory developments and best-practice of governance and risk management within financial services will be a tremendous asset to MUFG as we further develop our strategy and footprint outside of Japan, and I am delighted to have the opportunity to work with her."

MUFG's Global Advisory Board function as advisory bodies to its Executive Committee, and is made up of members from Japan, Europe, Asia, and the Americas who are external experts in areas such as corporate management, financial regulation, and government policy. This group provides independent advice and recommendations on group-wide management, global governance, business strategy, and other management issues. To see a full list of members, please click here. 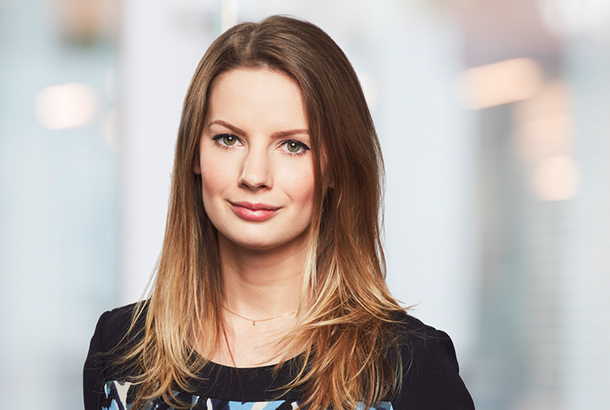